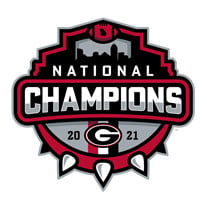 Memorial Service for Mr. Robert Earl Van Vlake, 81, of Alexander City, will be Wednesday, May 11, 2022, at 2:00 pm at the Chapel of Radney Funeral Home. Dr. Jether Cochran and Alan Holcomb will officiate. The family will receive friends on Wednesday,... View Obituary & Service Information

The family of Mr. Robert Earl Van Vlake created this Life Tributes page to make it easy to share your memories.